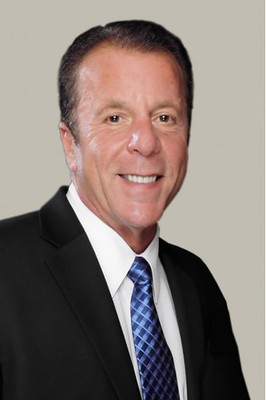 Thomas Jackson and Sunshine State Mortgage are one of Orlando’s finest teams if you’re keen to learn how a reverse mortgage might assist you, from Altamonte Springs to Lake Buena Vista and throughout Orange County.

Tom is a reverse mortgage specialist and has been in the financial industry his entire career.

He takes the time to ensure his clients fully understand all the pros and cons so they can make the best decision possible from both an emotional and financial perspective.

Integrity and trust are particularly important to Tom and he works hard to maintain a relationship with his clients, offering to be at their service at any time after the loan closes.

He absolutely loves working with senior homeowners to steer them toward a more comfortable, flexible, and secure retirement.

And as a US Marine Corps veteran, he especially enjoys helping Veterans.

What is a reverse mortgage?

A reverse mortgage is one of the great loan products on the market because it has the power to instantly change lives for the better.

It does this by allowing homeowners who are asset rich but cash poor to tap into the equity they have in their homes, allaying fears that they may have to sell up and downsize.

The loan is available to anyone 62 years or older, with approved applicants able to reverse the flow of mortgage payments back into their own pockets.

It gives seniors the chance to live their golden years with the financial freedom they had always hoped for and planned.

Homeowners can access funds in several different ways including a line of credit, regular payments, or even a lump sum if they wish.

The great thing about a reverse mortgage is that as long as the terms of the loan are met, there is no need to repay it until either the homeowner sells the residence or the last surviving borrower passes away.

The cost of housing is rising rapidly and Orlando is at the forefront of the boom with prices up 27.5 percent in the last 12 months to an average of $354,259. (https://www.zillow.com/orlando-fl/home-values/)

Already 2804 Orlando residents have a reverse mortgage with 209 of them signing up in the last 12 months.

Orlando was originally known as Jernigan after the family that established the settlement.

Why it was renamed Orlando in 1857 remains something of a mystery with up to four different theories put forward.

One suggests it was named after a character in the Shakespeare play “As You Like It”.

While another insists it was named after a fallen soldier of the Seminole Wars.

While the truth is likely to remain forever buried, the popularity of Orlando as a place to visit is no secret.

The most popular city in Florida, Orlando attracts up to 75 million people per year, drawn to attractions like the Kennedy Space Center, Disney World and Universal Orlando.

The city is also home to more than 100 lakes while Lake Eola in downtown Orlando has a giant sinkhole 80 feet deep at its nadir.

Tom and his team at Sunshine State are looking forward to showing you how a reverse mortgage could make the difference you are seeking.

If you think a reverse mortgage may help you, you won’t regret giving Tom a call.

Please provide your info below to request your no-obligation reverse mortgage quote.

Your privacy is important. Your information is secure and will not be shared or reused.

Your request has been submitted. We will get back to you promptly and look forward to speaking with you! 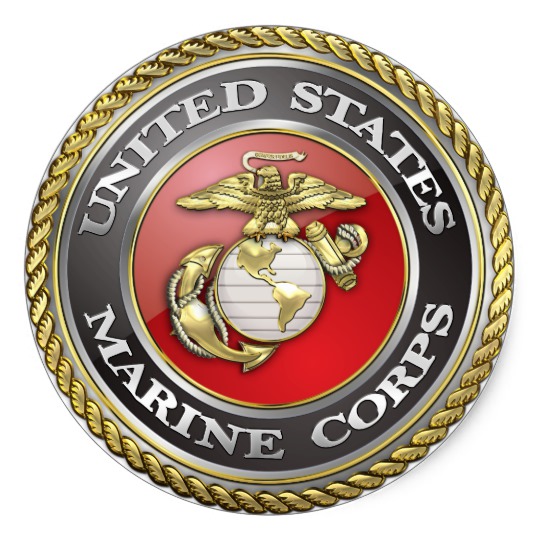 This material is not provided by, nor was it approved by the Department of Housing & Urban Development (HUD) or by the Federal Housing Administration (FHA). It is not intended to be a substitute for legal, tax or financial advice. Consult with a qualified attorney, accountant or financial advisor for additional legal or tax advice.

*There are some circumstances that will cause the loan to mature and the balance to become due and payable. The borrower(s) must continue to pay for property taxes and insurance and maintain the property to meet HUD standards or risk default. Credit is subject to age, minimum income guidelines, credit history, and property qualifications. Program rates, fees, terms and conditions are not available in all states and subject to change.

St. Cloud, Kissimmee, Orlando, Cape Coral, and all of Florida